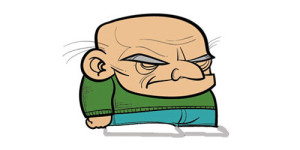 Morton is the drink guy here at Charlotte's. He sits in the back kitchen and comes up with new coffee and shake concoctions. Do NOT approach Morton before he's had his morning coffee, because he gets very grumpy. 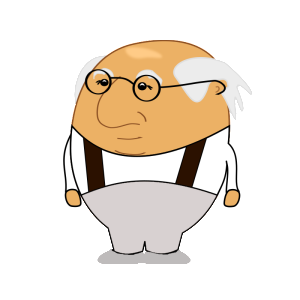 Oscar is our frozen yogurt and ice cream guru. He experiments with new flavors all day long and at night, after closing, he creates new sundaes with the all the goodies in the toppings bar. Oscar thinks Morton needs to switch to decaf. 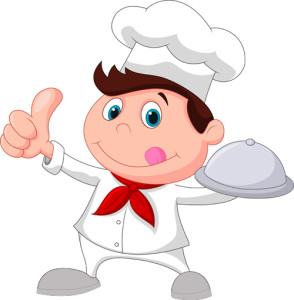 Billy is our dessert guy. Billy invented the Charlotte's waffle and he's very proud of it. During the days he bakes and tastes all kinds of sweet goodies to offer at Charlotte's coffee bar. When Billy has too much sugar, Oscar and Morton lock him in the closet until he's calm. 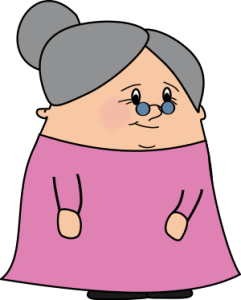 Charlotte keeps the kitchen team from killing each other. The guys call her Grandma and they know that she's the boss. Charlotte checks every product that Morton, Oscar and Billy make and puts her own special touch on everything before it makes it to the front. 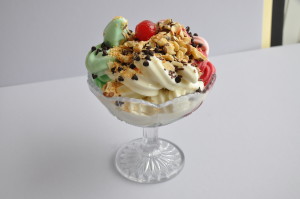 15 flavors of healthy frozen yogurt with your choice of toppings. Allergy options available 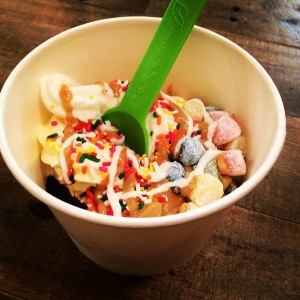 Three delicious flavor of premium soft-serve ice cream to start, then head to the topping bar 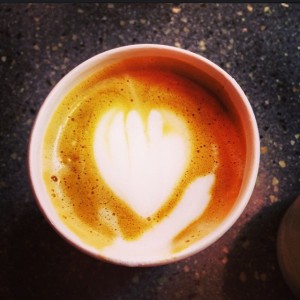 Our coffee bar offers both hot and cold imported coffees from Rome, plus teas and shakes 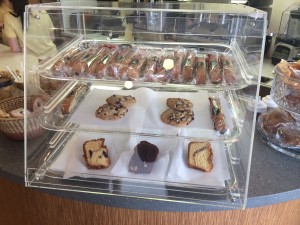 Waffles, coffee cakes, cookies and more. Combine with some fro-yo for a delicious creation

The brainchild of brothers Nick and John DeVito, Charlotte’s looks to bring a homey environment to downtown Farmingdale that sets it apart from the bright neon and plastic motif of most other fro-yo chains.

We wanted to do our own thing, in our own style.  Charlotte’s is more than just frozen yogurt.  It’s a coffee shop, a dessert shop and an ice cream parlor.  Charlotte’s represents the return of the neighborhood hang-out.  Small children, students, families or even business people looking for a coffee shop with wi-fi can turn to Charlotte’s as their new local spot.

Charlotte’s, named after Nick and John’s mother, is built atop a former prohibition era speakeasy which still includes the old tin walls and ceiling used by bootleggers in the basement.  The DeVitos were inspired by the building’s rich history and decided to make Charlotte’s provide an old fashioned ambiance that was reminiscent of the Roaring Twenties.  There is also a back room for parties and a yard for people to sit and enjoy their frozen treats outside on a hot summer day.